A test of nature’s science 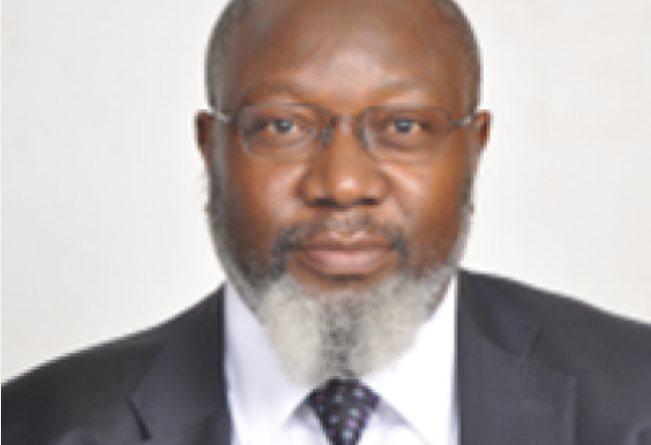 There was some commotion on March 8, 2018 at the Malawi University of Science and Technology in Thyolo as the university’s foundation shook at the weight of an earthquake that measured 5.4 on the Richter scale.
Staff poured out of offices in fear as tables, desks and chairs shook violently.
One staff member said the fear was more pronounced as this was her first time to experience such a strong earth shake.
“I was in the second floor and all alone in my wing. I really felt helpless,” she said.
Most buildings at MUST are multi-storey and this might have increased the intensity of the earth quake.
Associate Professor Leonard Kalindekafe, who is Executive Dean for the Ndata School of Climate and Earth Sciences at MUST said in an interview that such tremors are usually caused by a sudden break of a rock underground along a fault.
Apparently, the sudden release of energy from this break causes the seismic waves that make the ground shake.

“According to sources, the earthquake had its epicentre around Chief Tengani’s area near the border between Malawi and Mozambique. We just hope there hasn’t been any serious damage to property because a 5.4 earthquake is very strong,” said Kalindekafe, a Geologist by training.

It later transpired the earthquake was felt in many parts of southern Malawi.

In the following days, Malawi continued to experience tremors, although the majority were small.

MUST to get equipment for Seeding Labs