MUST to get equipment for Seeding Labs 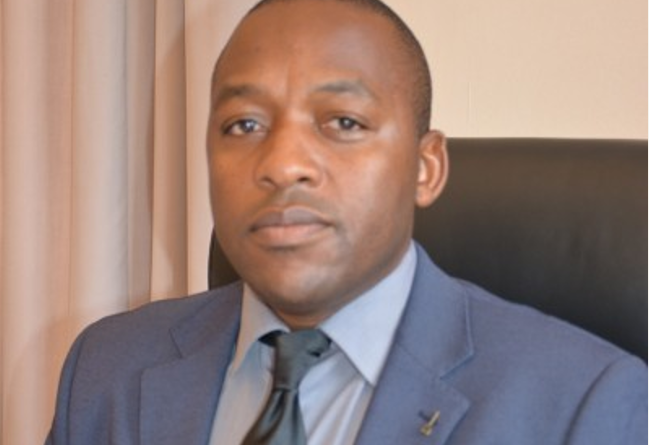 The Malawi University of Science and Technology on March 21, 2018 joined 15 other institutions of higher learning who have this year been honoured to receive scientific equipment from Seeding Labs’ 2018 Instrumental Access Program.
According to a statement from Seeding Labs released on March 22, Instrumental Access makes high quality laboratory equipment and supplies available to university departments and research institutes in developing countries.
“This is a flagship program of Seeding Labs, a US-based nonprofit working to help scientists make discoveries that improve life and the planet,” reads the statement released soon after the unveiling of the 2018 beneficiaries in Massachusetts, USA.
At MUST, the equipment will go to the Biological Sciences department, which is under the Academy of Medical Sciences, one of the four schools at MUST.
The department submitted a proposal to Seeding Labs outlining its needs and how such equipment will improve teaching and learning and research delivery in the department, school and the university as a whole.
“The Biological Sciences department at MUST was one of 16 awardees chosen for Instrumental Access 2018 from a pool of 51 applications received from 22 countries through a rigorous selection process. Each applicant outlined the ways that an infusion of scientific equipment would remove barriers to STEM (Science, Technology, Engineering and Mathematics) education and research at their institution–paving the way for new avenues of scientific inquiry and expanding hands-on opportunities for students,” added Seeding Labs.
Seeding Labs believes that the equipment will provide a foundation for other critical resources that allow scientists to generate new knowledge, leverage sustainable funding, and better prepare university students for the scientific workforce and innovation economy.
Reacting to the news, MUST Vice Chancellor Professor Address Malata said as a new university, MUST lacks a number of things, including laboratory equipment.
“With our involvement with Seeding Labs, it means some of our challenges in the areas of laboratory equipment will greatly be reduced. We are talking of hundreds of thousands of US dollars worth of equipment being shipped to MUST. We are really appreciative to Seeding Labs and the team that put up the proposal. We will obviously improve our capacity in teaching and learning, but most importantly in research as well.”
On his part, Head of Biological Sciences Department at MUST, Dr Gama Bandawe, who attended the unveiling ceremony of the beneficiary institutions in USA, said the university’s selection was a milestone as the young MUST competed with well-established universities.
“It shows that although we are young, we think and dream big. Our proposal was sound and tight and that is why we were selected,” said Dr Bandawe.
The announcement of the 2018 Instrumental Access awardees was made during Seeding Labs’ 10th anniversary “Positive Instrumental” event in Cambridge, Massachusetts, USA, which celebrated the power of global science as a unifying force.
At the event, Seeding Labs also recognised valued donors from the life sciences, pharmaceutical, and manufacturing industries and academia that supply equipment and funding to support Seeding Labs’ network of scientists around the world.
Global Visionary Awards were also given to Thermo Fisher Scientific, MilliporeSigma (known as Merck KGaA outside of Europe and Canada), and Takeda Pharmaceuticals.
“We are pleased to welcome the 2018 Instrumental Access awardees to our global community of scientists,” said Seeding Labs’ founder and CEO Nina Dudnik.

“We believe that the world needs the contributions of talented scientists everywhere, and we look forward to catalysing research and teaching at these outstanding institutions.”

MUST, despite focusing on science and technology, opened in 2014 without laboratories and engineering workshops, so that pioneer students used to go to University of Malawi constituent colleges of Chancellor College and The Polytechnic to access these facilities, an exercise that was both inconveniencing to the students and costly to the university.

A test of nature’s science