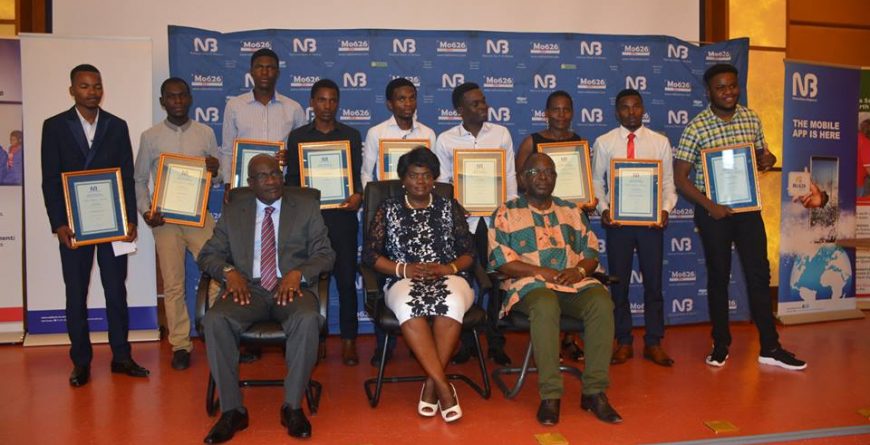 Mr Kawawa made the remarks on Thursday, November 22, 2018 at the Malawi University of Science and technology (MUST) in Thyolo when his bank awarded nine students for coming tops in their respective disciplines.

“As National Bank we believe in the philosophy that if you educate a nation, there is always prosperity in future. Through these awards we are hopeful of enhancing competition among the students who will be working hard in pursuance of the awards, and through that, they would have acquired the much needed knowledge,” he said. 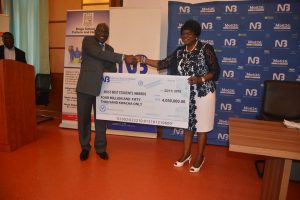 NBM introduced the excellence awards at MUST last year but has been running similar awards at University of Malawi for lose to 40 years and Lilongwe University of Agriculture and Natural Resources for some years now.

Mr Kawawa further urged students to work hard in their studies regardless of challenges they face.

On her part, MUST vice chancellor Professor Address Malata, commended NBM for the awards, saying they motivate students to work hard.

“The initiative motivates other students to do well so that they can also be recognised next time. You saw how some of the students who witnessed the ceremony were reacting. They were so fascinated and I have no doubt that next year they will also work hard,” she said.

Each of the students received K450,000 which will go towards their tuition fees. The money was preloaded in an NBM Visa card which every student received

MUST Students off to Egypt for ABEC Meet