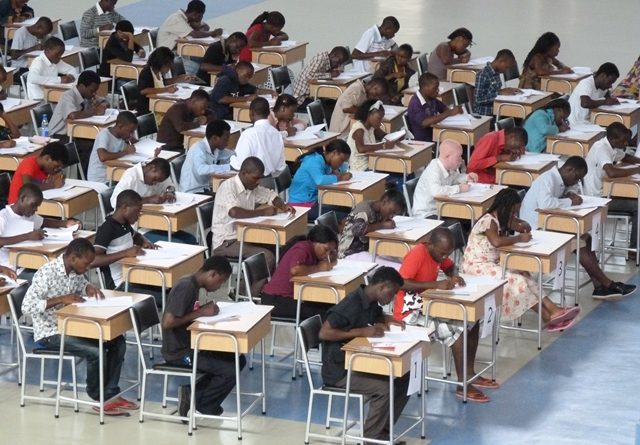 The Malawi University of Science and Technology (MUST) which was slated to hold its first ever graduation ceremony on October 24, 2019, has pushed the dates forward to early November.

According to the Office of the Registrar, the change to Tuesday, November 5, 2019, has been effected due to some unforeseen circumstances.

“The graduation will now be held on November 5 and student rehearsals will now be on Monday, November 4, 2019. All other arrangements save for these changes on dates remain intact,” said University Registrar Dr Tarsizius Nampota on Tuesday, October 15.

During this graduation, expected to be presided over by MUST’s Chancellor, His Excellency Professor Arthur Peter Mutharika, candidates in seven different undergraduate and postgraduate programmes will be awarded with certificates, diplomas and degrees.

MUST opened in 2014 with three five year engineering programmes–Biomedical Engineering, Chemical Engineering and Metallurgy and Materials Engineering–and in its second year, it added two more four year programmes–Earth Science and Meteorology and Climate Science. These are the five undergraduate programmes that will be graduating their first students. Some students also graduating are those who have been studying masters programmes in Innovation and Entrepreneurship.