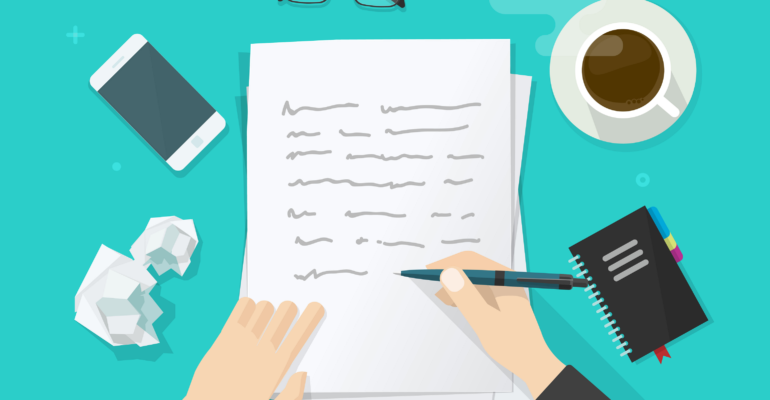 Thyolo is one district in Malawi where land is a problem. No wonder that during a World Bank funded Kuzigulira Malo project, most of those that were relocated from landless areas to mostly Mangochi district, were from this district and neighbouring Mulanje. You can, therefore, imagine the sigh of relief among the people around Ndata Farm when former president and founder of the Malawi University of Science and Technology, late Professor Bingu wa Mutharika, told them that part the farm he had just bought would be given to them to open up gardens and grow food crops. According to Village Headman Mmina, in whose area the university was built, as they were readying up to start cultivating part of the Ndata Farm, Mutharika came back and told them he had changed his mind. Instead of allowing the villagers to cultivate the land, he now wanted to donate it to government for construction of a science and technology university.

“When he told us about the change, we all applauded him because we knew that the university would bring about many benefits to the area. Of course, we had welcomed his earlier plan,” said the village headman under Traditional Authority Chimaliro. However, four years since construction of the Malawi University of Science and Technology started and two years after it opened its doors to students, is the university meeting the expectations of  the community around it? In a recent interview, the village headman said the benefits started the moment construction commenced. He said the Chinese contractors employed many youths from the community who had been loitering around after finishing secondary school education and others were into some criminal activities. “Apart from earning something to support their families from their work at the construction site, the youths learnt a lot from the Chinese.  “Even after construction, the university has continued to employ people from the surrounding community in various capacities. Some villagers have opened small scale businesses targeting students and staff members from the university and they are supporting their families thereby alleviating their poverty,” he said.

True to this, just outside MUST main entrance, there are five restaurants, all targeting staff and students. Many girls and boys have been employed by companies subcontracted by the university to provide cleaning, security and landscaping services. Evance Magulula, 23, from Nantheleza Village in Traditional Authority Chimaliro, works as a cleaner with Evershine Cleaners at the University.  Apart from his employment, he believes the  university is inspiring students from around the area to aim higher in life and work harder at school. Magulula also says MUST has brought infrastructure development to the area as many investors are now buying land and building modern houses and shops in and around the university campus.

“The employment benefits more people as I am able to support my family thereby reducing poverty levels in the area,” said Magulula, who before joining Evershine in May 2015, worked as a tailor. True to his word that MUST is motivating people in the area to further their education, Magulula himself is back in school doing Form 3 at Mapesi CDSS. Magulula says he is working hard to score good grades and make it to university, and God willing, to MUST. “When I first wrote MSCE, I was not happy with my grades. However, due to limited resources, my parents did not allow me to repeat. Now that I am earning my own money, I am able to pay for my fees.  Paying my own fees makes me work harder,” said Magulula in a recent interview.

Supervisor for Evershine Cleaners at MUST, Mirriam Banda, said they allow their employees to go for further education as long as it does not affect their work. “Those employees who want to go back to school, we allow them on condition that they should be able to finish their day’s work before going for classes,” said Banda, adding that, so far, her company has two employees combining work with school.

Another Evershine worker, Beatrice Matabwa, 25, said cleaning offices of senior staff members at MUST motivates them to aim higher by going back to school. She said they realise that these officers are in their positions because of education. Teachers interviewed from Matapwata Secondary School, Goliati CDSS, Chimvu Primary School in Thyolo and Mapesi CDSS in Chiradzulu, all agreed that proximity to MUST has encouraged their students to aim higher. Most of them said most parents tell their children and wards that it will be embarrassing to have people from other districts studying at MUST when those nearby cannot make it.

The teachers also said the coming of MUST has brought many opportunities in the area, especially in areas of business, employment and infrastructure development. While commending MUST for organising an open day which allowed secondary school students to visit the university and appreciate facilities and academic programmes on offer, the teachers also requested that staff and students from the university should be visiting them to offer career guidance or indeed explain some scientific concepts to motivate the students to aim higher.

Village Headman Mmina, too, believes the university can do more to help the communities. He wished MUST could enrol students from the communities on a special arrangement, arguing that “it would not make sense to have the university in our area and yet our children cannot access it”. In his speech during the open day, guest of honour and Minister of Education, Science and Technology, Dr Emmanuel Fabiano also challenged MUST to remain relevant and responsive to Malawi’s needs by facilitating and promoting innovation, diffusion of knowledge and skills for economic transformation.

He said the university should help in transformation of the lives of local people, especially those within its vicinity through technological transfers. Fabiano further said for Malawi to sustain its economic development and remain globally competitive, it needs to nurture and encourage new industries to adopt new but locally developed technologies.