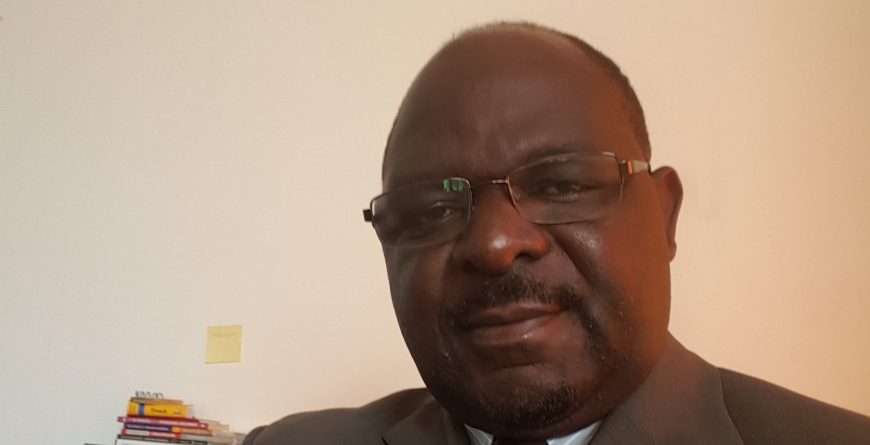 Professor Jonathan Makuwira is the Deputy Vice Chancellor of the Malawi University of Science and Technology. His appointment in this position follows an international academic career in four different universities, three of which are in Australia. Soon after completing his PhD in International Development Studies at University of New England in Australia, Professor Makuwira was appointed as lecturer in Peace Studies (2003-2005) at the same university. Two and half years later, he moved to Central Queensland University (2005-2007) where he taught Comparative Indigenous Studies, before he was offered a position as lecturer in International Development at the Royal Melbourne Institute of Technology (RMIT) University, where he served between 2007 and 2014. In September 2014 he came back to Africa, this time, in South Africa where he was appointed to the position of Associate Professor and full Professor in Development Studies, at the Nelson Mandela Metropolitan University (now Nelson Mandela University).

Over the past two years, Professor Makuwira was appointed Head of the Department of Development Studies. This is one of the largest departments of development studies in South Africa. During his time, he spearheaded the department into formulating an ambitious “Strategic Intent”, endorsed by the university as reflecting new thinking in development studies. It was during this time that he also acted as the Director of the School of Economics, Development and Tourism.

As an academic, Professor Makuwira has supervised seven PhD candidates to completion, over 30 Masters by Research candidates, and published extensively. Some of his scholarly works include three books, 17 book chapters, 22 peer reviewed international journals articles and numerous non-peer reviewed articles.

He comes into this position with a wealth of teaching experience and numerous accolades in the scholarship of teaching and learning. In 2010, for example, he was awarded the RMIT University Teaching Excellence in Higher Education – for fostering innovation in curriculum development, learning and teaching and linking international development studies theory into practice. In 2007, while at Central Queensland University, he was awarded the Carrick Australian Awards for University Teaching Citations for Outstanding Contributions to Student Learning. This was preceded by two other awards: The Vice Chancellor’s Award for Teaching Excellence, and the Vice Chancellor’s Award for Teaching Excellence – Indigenous Teacher of the Year, both at Central Queensland University.

Professor Makuwira is also an editorial member of numerous Journals some of which include Journal of Development and Leadership; Journal of Leadership and Management Studies; Australasian Review of Africa Studies, and Journal of Public Administration. He is a member of International Society for Third Sector Research; and former Board Member of Africa Think Tank.