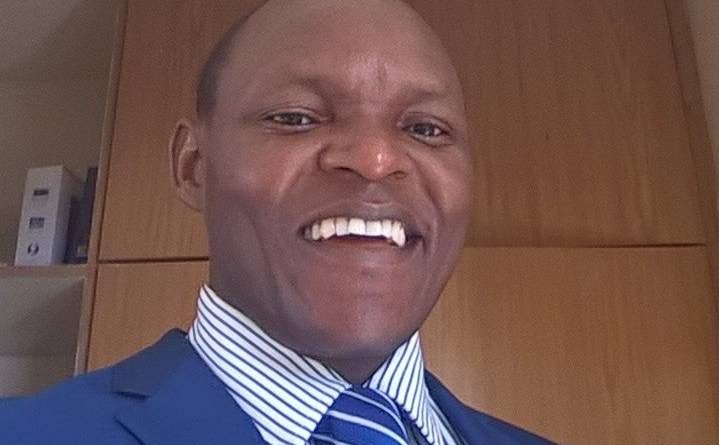 Professor Wilson Mandala has a PhD in Malaria Immunology, a Masters degree in Molecular Biology
and Biochemistry and a Bachelor of Science degree in Chemistry.
He was appointed Professor in Immunology by the Malawi University of Science and Technology (MUST) in
February 2017 and in addition, he is the Executive Dean of the Academy of Medical Sciences (AMS). His current
research interests are mainly in malaria, non-typhoidal salmonella (NTS) and HIV/AIDS immunology, with skills in flow cytometry, ELISAs and immunohistochemistry.
Professor Mandala has previously worked as a Senior Lecturer at University of Malawi’s College of Medicine, teaching Biochemistry, Clinical Chemistry and Immunology.

He is still serving as an honorary Professor at College of Medicine but has previously also served as an honorary lecturer at Liverpool University. Professor Mandala has research links with collaborators at the University of Glasgow (Scotland), University of California (UC) at San Francisco and UC at Davis, Michigan State University, University of Florida (USA) and the Malaria Immunology Group at Malawi Liverpool Wellcome Trust (MLW), Blantyre, Malawi.
Some of his previous research work has looked at malaria in children, the effect of HIV in pregnancy and also on the effect of cotrimoxazole prophylaxis on the development of natural immunity in HIV-uninfected-but-exposed children born from HIV-infected mothers. He is currently working on the effect of malaria infection on
immunity against other infectious diseases and on vaccine efficacy. He is also a coinvestigator in a seven year long NIH funded Malawi ICEMR 2.0 project which is aimed at looking at the immunology of asymptomatic malaria in Malawian children.
So far, he has successfully supervised five PhD and three MSc fellows. In terms of management, Professor Mandala has served as Director of the Research Support Centre at College of Medicine for two years and also served as Associate Director of the MLW. He also served as the Grant Director of Wellcome Trust funded SACORE
and has served as the Malawian Board member on CARTA Board.